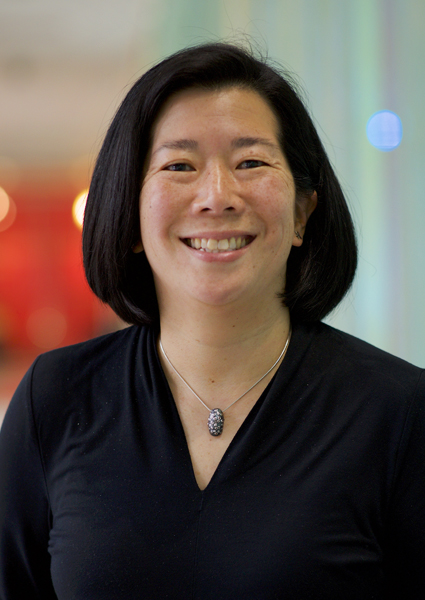 Caroline Chan joined Just in September 2016 as the VP of Human Resources. Bringing over 20 years of experience in biotechnology and healthcare industries, Caroline has held numerous HR leadership, business partner and merger & acquisition roles throughout her career. Most recently, Caroline was the Head of Human Resources for Onyx Pharmaceuticals, which was acquired by Amgen in 2013. Prior to Onyx, she supported numerous senior executives and business functions at Amgen and served as HR Lead for Amgen’s North American R&D sites. During her time at Amgen, she also held various roles in Compensation and HR Operations. Previously, Caroline led the compensation and stock administration functions for Immunex Corporation. She began her career at Group Health Cooperative. Caroline earned a bachelor’s degree in Psychology from Smith College.